During the last ten years since the first edition, the International Prize for Sustainable Architecture has grown constantly in international popularity and the number of participating works and countries. But the most significant growth has been in the quality of the projects presented and competing for the Prize. During its first decade, the initiative has been crowned with the hoped-for success, helped by a fundamental criterion which characterises the "model" of this competition: the composition of the Jury, entrusted by the honorary Prize sponsor, Fassa Bortolo (an important Italian company in the building sector) to Ferrara University Department of Architecture. It represents a mix of continuity and renewal functional in every way to a system able to learn and open to change. The two faculty professors and the Chairman who have served as permanent members over the years are flanked by the invaluable contribution of a further two internationally known architects from different cultures who change each year. This demonstrates: 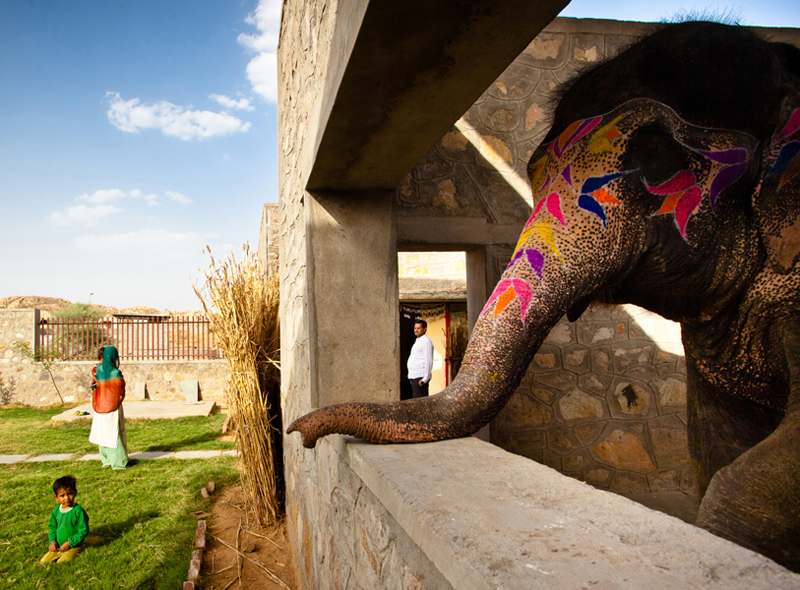