After decades dealing with the topic – at first from the early 1970s in smaller groups and then rising political circles today it has reached the centre of society. It is a global phenomenon, not restricted to western civilisations. That is reflected in this year's jury.

For the first time it partly consisted of non-European members, Prof. Peter Rich from South Africa and Prof. Li Xiaodong from China. Since there are no regulations whatsoever for the proportion of the assembly of the applicants and contents, the question of building type, participating countries, places and authors rises every year. Among the medals two projects – an archive in France located at an open space and a high-rise administration building at the centre of Sydney, - both countries provided winners for the first time – show the ever-growing spectrum of the last years.

Besides the three medals (one golden and two silver ones) for the projects which were - with all their diversity - all at a very high architectural level, this year the jury also gave three nominations for honourable mention to elected shortlisted projects for different aspects. 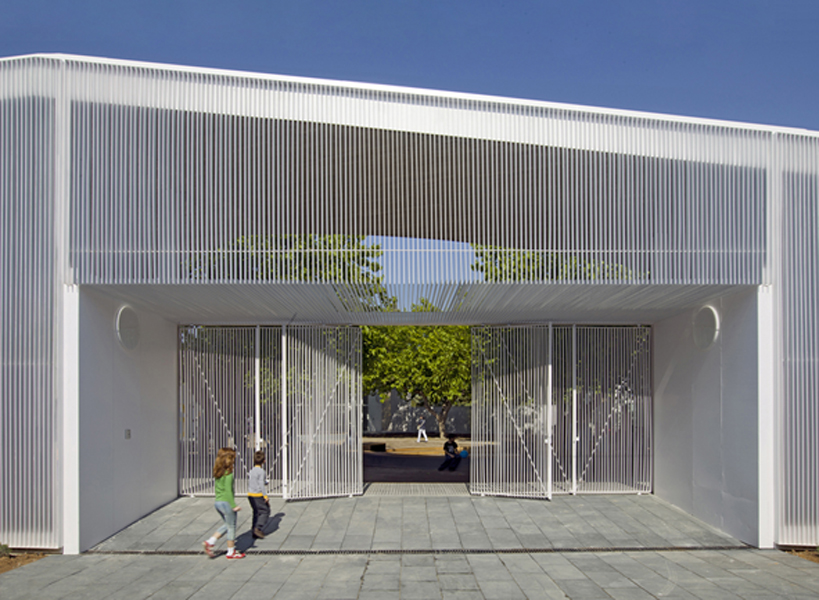