This is already the seventh edition of the "International Award for Sustainable Architecture" by Fassa Bortolo and its success is constantly increasing in several aspects: the International Contribution, the range and Quality of the Students' works and the high Level of the realized Projects.

Congratulations on behalf of the whole jury to the winners, the donators of the award and the faculty and the University of Ferrara. The final decisions for the three winners and the short list were unanimous, they are all on a very high level. Congratulations also to the large number of the final year students who took part on a high level.

The jury never had a problem to find first class contributions, in neither of the two categories. On the contrary, it was more difficult for us to determine the sequence of the winners in the final round. We had intense discussions which finally brought us to a common result. A final statement: We did not choose "flawless" projects, which would be an illusion far from reality anyway, but we chose projects that persuaded and partly even excited us with their recognizably large overall quality. 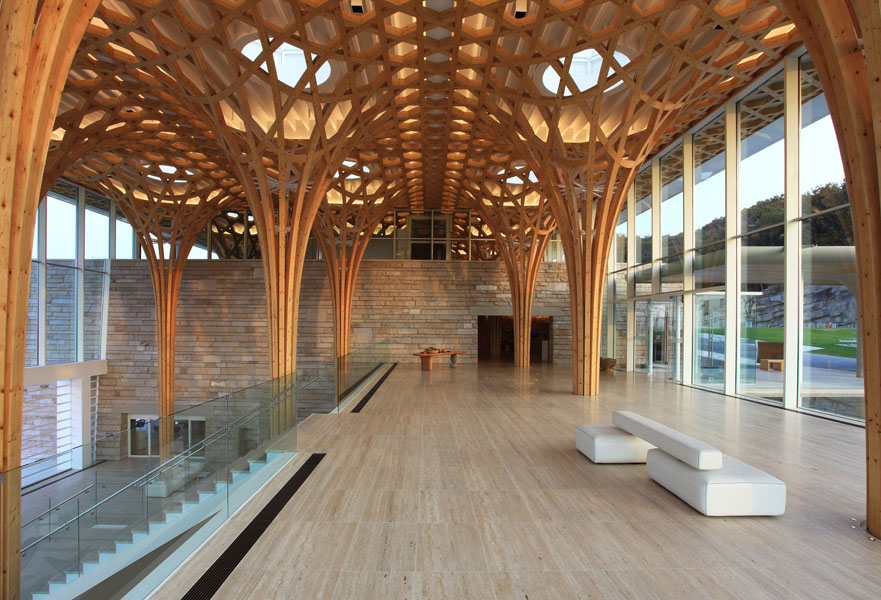